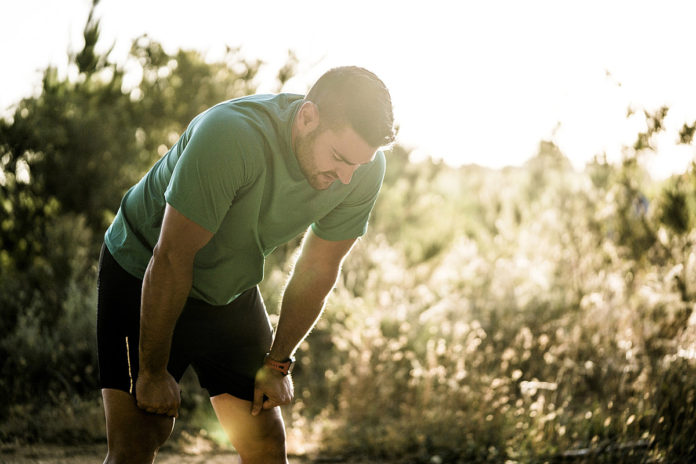 Keto may help you lose weight fast, but it’s terrible for your heart health in the long term, a new study of the popular diet has found. Similarly, intermittent fasting helps people lose weight but the health effects depend largely on what people eat when they are in their “on” cycle. Both diets appear to work largely because of calorie restriction, as opposed to actual ketosis, the study finds.

The doctor who released the study, Dr. Andrew Freeman, director of cardiovascular prevention and wellness at National Jewish Health in Denver, recommends that to lose weight and keep it off while eating a heart-healthy, diet people should eat a diet high in plant-based foods like fruits, vegetables, whole grains, and nuts and seeds. Here is the latest news on the heart effects of following a keto diet, which he points out, appears not to be sustainable over 12 months, so even people who lose weight initially appear to gain it all back within one year.

In a review of scientific studies on ketogenic and intermittent fasting diets, researchers at National Jewish Health in Denver concluded that while these diets work to help people lose weight n the short term, which may contribute to cardiovascular health initially, the diets also promote the consumption of foods high in saturated fat, which is known 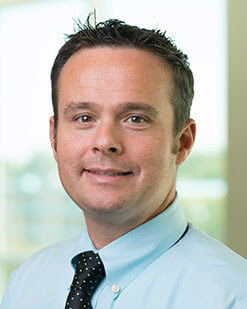 to increase cardiovascular risk long term. The doctors concluded that these diets are unlikely to be as effective at preventing heart disease over a lifetime as well-established nutritional guidelines currently recommended by health experts.

“With diets like keto and intermittent fasting, social and popular media has been flooded with claims, promises, and warnings that are at best unverified and at worst harmful to your health,” said Andrew Freeman, MD, director of cardiovascular prevention and wellness at National Jewish Health and co-author of the study. “Diets recommended by health experts, such as plant-based and Mediterranean diets, have been extensively studied for safety and efficacy, and demonstrated conclusively to improve cardiovascular health.”

Keto Diets May Work Short Term, But Most People Gain It All Back ini12 Months

Keto is a very low carbohydrate dietary approach that sends the body into ketosis, a metabolic state in which it has reduced access to glucose and is instead mostly fueled by fat. While the limited study of the keto diet shows those who follow it lose weight initially, it tends not to be sustainable according to 12-month data. It is also unclear whether the weight loss is caused by achieving ketosis or simply by calorie restriction.

Researchers also have concerns about the type and amount of fat consumed by those following a keto diet. While existing studies strictly controlled the type of fat and foods participants consumed, many who try keto consume high amounts of unhealthy saturated fat, which is associated with an increased risk of heart disease and high lipid levels in the blood. There is also evidence that eating a keto diet for an extended period of time may lead to stiffening of the arteries, and several studies found that those who eat a keto diet have a greater risk of death.

On a keto diet the point is to eat a diet high in fat and protein and low in carbs to force your body into ketosis where it burns fat for fuel, but doctors warn that this encourages foods high in saturated fat like meat and dairy, which drives up cholesterol, and low in fiber, such as vegetables, which is heart-protective and offers other health benefits such as promoting natural weight loss. Keto dieters often skip fruit because of its natural sugar but study after study shows that the antioxidants, as well as vitamins C, A, B, E, and K in colorful fruits and vegetables, help boost immunity, and protect against cancer and other diseases and skipping these naturally healthy plant foods increases your lifetime risk of cancer and heart disease. So even if you lose weight and your initial markers for heart disease such as cholesterol count or fasting blood sugar or blood pressure all go down, you are likely going to see them go right back up again when you add back carbs to your diet.

Keto Appears Most Effective for Diabetic Patients, But More Study is Needed

Keto diets do show promise as a potential treatment for diabetes, with studies showing improved glucose levels, as well as lower fasting glucose and insulin levels in mice, fed a keto diet. Further research is needed to confirm these benefits and assess risk before keto is clinically recommended for patients with diabetes.

Researchers are also optimistic about the potential health benefits of intermittent fasting but are concerned about possible pitfalls. There is a wide range of practices being called “intermittent fasting”, with some fasting without food for an entire day and others restricting meals to certain hours of the day. Experts also worry that the hunger that is induced by fasting causes many people to overeat when it is time for meals, or make unhealthy choices that have adverse effects on their cardiovascular health.

A majority of the current evidence regarding the potential benefits of intermittent fasting comes from animal studies in the lab, which have shown increased longevity, weight loss, decreased blood pressure, improved glucose tolerance, and controlled lipid levels via intermittent fasting.

The Heart Risk Comes from Foods High in Saturated Fat, Such as Meat and Dairy

“The potential risks of intermittent fasting that require further study include effects of starvation and how it may impact organ function,” Dr. Freeman said. “It is particularly important for diabetics to speak with their doctor before trying intermittent fasting, to discuss how to control their disease and the risk of hypoglycemia that may come with skipping regular meals.”

While there is modest evidence regarding favorable effects of both dietary approaches, neither the keto nor intermittent fasting is recommended for the treatment or prevention of any condition until large, long-term studies can more definitively examine their impact. Instead, experts recommend diets that have been extensively studied and scientifically proven to prevent or even reverse cardiovascular issues, which include the Mediterranean diet, a whole food plant-based diet, and the National Institutes of Health’s Dietary Approaches to Stop Hypertension (DASH). All of these share a common foundation that includes a diet high in fruits, vegetables, legumes, nuts, and whole grains.

There is a way to do a keto diet and be plant-based to lose weight without sat fat, but you need to work harder to get your fat macros from plant-based sources such as avocado and nuts. If you want to try intermittent fasting the healthy way, when you are eating during your 8 hours on (assuming you are fasting from dinner through until lunch) choose a diet that is high in whole-foods and plant-based meals that are full of fiber foods, like fruits and vegetables.

National Jewish Health is the leading respiratory hospital in the nation. Founded 121 years ago as a nonprofit hospital, National Jewish Health today is the only facility in the world tath is dedicated exclusively to groundbreaking medical research and treatment of patients with respiratory, cardiac, immune, and related disorders. To learn more, visit njhealth.org.

Diet Is The Main Cause Of Heart Disease Worldwide, Study Says