Reviewed by Emily Henderson, B.Sc.Oct 19 2020 Your pancreas is studded with...
Read more
Impact 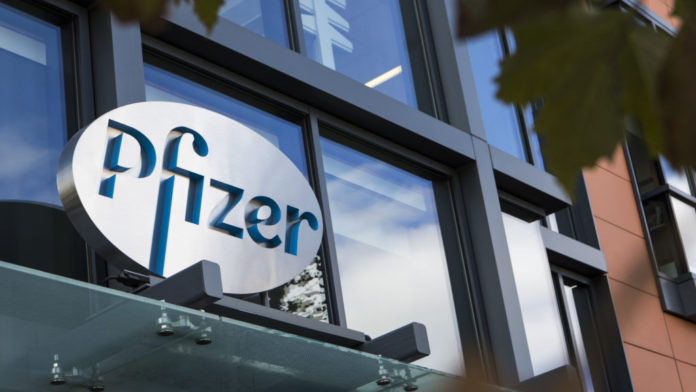 Pfizer confirmed Friday it expects to seek emergency authorization of its experimental vaccine against Covid-19, if it is effective, in the third week of November.

An analysis of the efficacy of the vaccine could be available sooner, the company said in an open letter from its CEO, Albert Bourla, but required safety data will take longer. The timelines included in the letter are not new, based on disclosures the company has previously made about the status of its vaccine effort with the German biotechnology firm BioNTech. But the need for Bourla, who had previously said a vaccine could be available by October, to make a public announcement emphasizes the tense political conditions surrounding the race for a vaccine.

The Food and Drug Administration slightly extended the timeline for any company to file for an emergency use authorization earlier this month when it communicated to companies that it would require two months of safety data to be collected on at least half of the patients in a company’s clinical trial. That, according to the Pfizer CEO’s letter, is now the gating step for the approval of a vaccine.

— Pfizer and BioNTech will have two months of safety data on half the patients in their 44,000-patient vaccine study in the third week of November, based on current enrollment rates. This would allow the companies to file for an emergency use authorization.

— The independent data safety monitoring board, a panel of experts monitoring the study, will conduct interim analyses of the effectiveness of the vaccine. This is what originally drove the October timeline.

— Pfizer said that it “will share any conclusive readout” from these interim analyses, be they positive or negative, but that the study will continue until its conclusion.

This last point is unusual. These types of interim analyses are common, but usually are made public only when they result in a trial being stopped because it shows efficacy or a lack of safety. This could mean that the study will continue, with half the patients receiving placebo, after it is known that the vaccine is effective.

Pfizer and BioNTech are likely to have early efficacy data before any other company running a vaccine trial. The study of their vaccine began on the same day as one from Moderna, but is designed in several ways to give an earlier readout. Two other vaccine trials have currently stopped enrolling new patients. Johnson & Johnson paused its vaccine trial earlier this week. AstraZeneca’s vaccine study has been paused in the U.S. for more than a month.

President Trump had previously said that a vaccine could be available by election day, but recently acknowledged this is unlikely.

Here’s what you need to know:Humanitarian aid at a UNICEF warehouse in Copenhagen last week.Credit...Associated PressUNICEF, the world’s largest single buyer of vaccines,...
Read more