Overweight & Obesity can lead to some serious medical conditions and lifestyle complications. Explore resources that can help you lose weight and overcome these challenges.

YOUR HEALTH IS NOT A MOVIE. All information and content on this site are for information and educational purposes only. The information should not be used for either diagnosis or treatment or both for any health related problem or disease. Always seek the advice of a qualified physician for medical diagnosis and treatment. 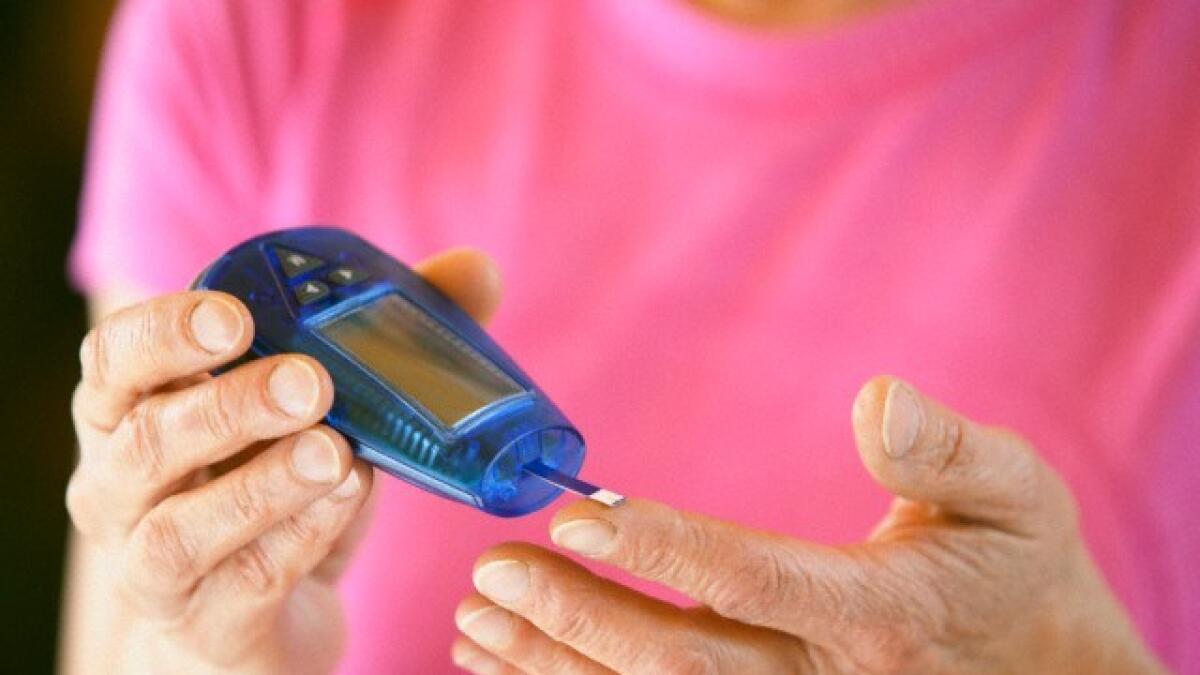 One in five people in the UAE suffer from diabetes, and the number is expected to double by 2040. The theme of this year’s World Diabetes Day, which was marked on November 14, was education.

While the focus this year will be on diabetes care, awareness is vital. Here’s a guide that will give people a better understanding about the disease, and the treatment methods.

Diabetes mellitus, commonly known as diabetes, is a metabolic disease that elevates blood sugar levels. Insulin is a hormone that carries sugar from the blood into your cells where it can be utilised or stored as fuel. When you have diabetes, your body either produces insufficient insulin or is unable to utilise it effectively.

If high blood sugar levels are left untreated, it can affect your nervous system, eyes, kidneys, and other organs. As per the International Diabetes Federation, 537 million adults (1 in 10) were living with diabetes in 2021. This number is expected rise to 643 million by 2030 and 783 million by 2045.

Each type of diabetes has a different cause. Type 1 diabetes has contributing factors like family history/genetics and environmental factors. The immune system wrongly targets and destroys insulin producing beta cells in the pancreas for some unknown reason. Additionally, a virus may trigger an immune system response.

Type 2 diabetes is caused because of both genetic and environmental factors. The risk is further increased if you are overweight or obese. The effect of insulin on your blood sugar are resisted by your cells more when you are overweight, especially in the stomach area. Sedentary lifestyle and unhealthy eating habits add on as risk factors that promote diabetes prevalence.

Treatment options vary depending on the kind of diabetes you have, how well your blood glucose levels are under control, and any other underlying medical disorders you may have.

There are several popularly accepted myths about diabetes and its treatments. Here are some diabetes related facts you should be aware of:

Fact – sugar and other forms of carbohydrate, consumption can result in obesity and being overweight, which are risk factors for developing type 2 diabetes.

Myth – Those who have diabetes must fully avoid sugar.

Fact – Those who have diabetes must undoubtedly watch their carbohydrate consumption and carefully control their meals. Alternative to simple sugars is fructose in fruits, dark chocolate with > 85 per cent cocoa, and less than 5g/ 100 sugar.

Myth – I won’t develop diabetes since nobody in my family does.

Fact – It is accurate to say that having a parent or sibling who has the disease enhances your likelihood of developing it yourself. Both type 1 and type 2 diabetes are prone to family history. However, a lot of diabetics do not have any immediate family members who also have the disease.

Diabetes is a life-changing disease that demands regular blood sugar monitoring and a healthy lifestyle. If a person is prediabetic, regular exercise and a well-balanced, low-carbohydrate diet can help reduce the likelihood to develop full-blown diabetes.

Also, once you have diabetes controlling what you eat can reverse the process and you can be less dependent on medicines. Controlling diabetes is essential, since it can have serious side effects, such as kidney failure and stroke. Anyone who suspects they may have diabetes, should consult an Endocrinologist to get accurately diagnosis and follow the recommended steps.

Wise (formerly TransferWise) is the cheaper, easier way to send money abroad. It helps people move money quickly and easily between bank accounts in different countries. Convert 60+ currencies with ridiculously low fees - on average 7x cheaper than a bank. No hidden fees, no markup on the exchange rate, ever.

Now you can get a free first transfer up to 500£ with your ESNcard. You can access this offer here.

3- Enter your email address, create a password, and select your country of residence

4- Fill out the required personal information, and the free first transfer offer will be applied automatically.

- Get multiple local bank details in one account (including EU, UK, US)

- Convert currency at the real exchange rate, even on weekends

- $1.5 billion saved by customers every year

- Send money to over 60 target currencies

- No hidden fees. No bad exchange rates. No surprises.

- Send your money with a bank transfer, or a debit or credit card

Drug and Alcohol Deaths Rising Among Adults 65 and Older, CDC Warns — Eat This Not That

Get the latest sports news from NewsSite about world, sports and politics.

Get the latest creative news from FooBar about art, design and business.